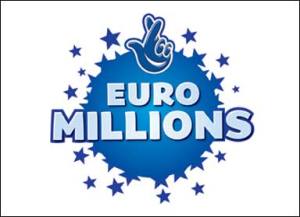 that and the normal lottery, I feel that I’m due a great big dirty win. The record amount won by someone in the UK was £113million.

Which, I feel, is a fair amount for me as well.

Here’s how I’d spend it.

1/ Give £13million to Norwich City FC

(cue jokes about wasting money, etc) I love my club, and always have done. By giving them £13big-ones I’d ensure myself a place on the board, so as to be a voice of the fans.

The money would go to redeveloping some of the ground (it’s already a good stadium, but it needs more seats), buying myself an executive box for life – which I wouldn’t use as I’d be in the Snake Pit with the fans – and then whatever is left will go on players. Scott Parker would be a good start. 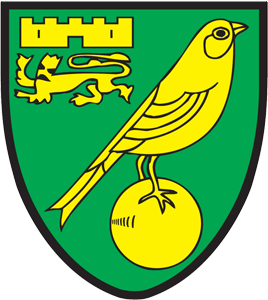 2/ Sort the clan out

Houses for my sisters, folks and kids. Big fat trust funds, bonds, savings, whatever is advised by the best financial advisers in the country.

Which I’d then ignore and go and spunk it on…

Boats, cars, quads, you name it. Anything that I don’t need and don’t want I will buy. A Hummer? Why not. And paint it pink.

My own jet, parked up in Southampton airport so that, whenever I feel like it, I can go and fly to one of my many…

I’d have one in Canada, somewhere around Victoria. With a helicopter in the garden so I can pop out to Calgary and Vancouver. I fucking love Canada. I’d buy a pet bear and let it roam free in the garden. Just because I can. 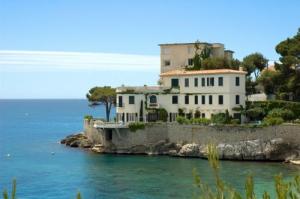 I’d have a home in Italy, too. A great big villa in the north, with acres of vineyards where Jose will make shit-loads of wine. Jose is Spanish. I’m not sure what he’s doing in Italy. Other than making me wine.

I need a home in the US as well, but I haven’t picked where yet. One around New York, definitely, and one in Chicago for sure. Then I can go and watch the Chicago Bears in every home game. 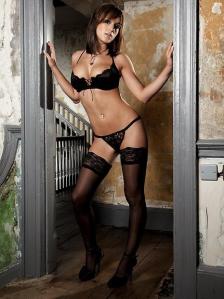 I’d pay for a private photo shoot with Rosie Jones. And by private, I mean she can get butt-naked and let me take pictures. If she feels uncomfortable I’d point at the table next to the camera with enough coinage to make Simon Cowell touch himself.

Everyone has their price. I’ll pay whatever hers is.

Incidentally, my price is knocking around the minimum wage mark. Or throw me a quarter pounder and I’m yours. 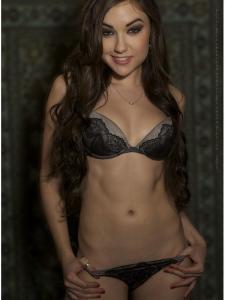 Excuse me for a moment.

I’d revive my old beach team and make them a force to be reckoned with. We’d tour the world playing football with myself as coach, and a host of ex-professionals flaunting their stuff on the sand.

7/  Get that damn book published…

…by finally finishing the damn thing, buying a publishing house, and then publishing it everywhere. If book shops don’t stock it, then I’ll buy them and they’ll do as they are fucking told.

I’d buy every X-box fanboy a lesson in common sense until they actually get some. And a PS3.

I used to write comics as a youngster, into my teens, and I think I was getting somewhere at one point. Then I got drunk a lot.

I probably need a couple more. I have some bare skin. Somewhere.

A zombie-sleeve by Dan Gold, then I’d travel the world getting inked by the best tattooists out there.

Ok, ok, I get the ending, but it’s still a little flat. I’d commission a one-off special just so we find out what exactly happens.

And if the guy at the counter is a shooter…

12/ You can add another episode of Lost to that as well.

That’s all I can think of for now. I probably should add that if I did really win all that cash then I’d probably be dead within a week, via an explosion of Charlie Sheen-like proportions.

Now, let me know what you’d do with a big win. Go on, blog it. (I’m looking at you Roy Radventurer).